Bobbi-Jo Westley (aka Ultimate Pear, Bobbi) is an USSBBW model known for her 91" hips. She received media attention from various sources for her near record-breaking size, being eclipsed only by Mikel Ruffinelli's 99" hips. She was featured on the MercedesBBW website and is the subject of their reality show "Life with Ultimate Pear." She is currently part of the BBWSurf and of the FullWeightLife networks. 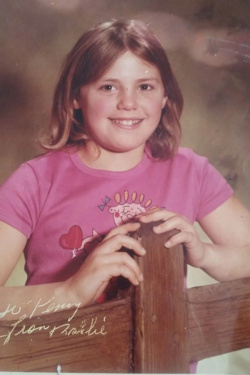